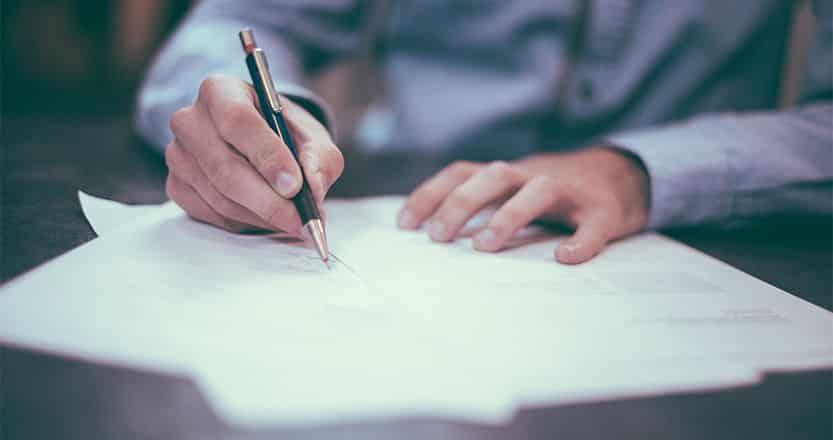 In the state of Texas there are two remedies available to a person who is trying to clean up a criminal record: (1) a petition to expunge; and (2) an order of non-disclosure. The eligibility requirements for each are different. Unfortunately, if you were convicted of the crime you were charged with that you are now seeking to remove from your permanent criminal record, you would not be eligible to pursue either of the remedies noted above. Beyond that, eligibility becomes a more complicated question and should be directed to an attorney qualified to handle such matters.

Generally, a petition to expunge records and an order of non-disclosure are both remedies available in Texas law that allow a citizen to clean up their record. The difference between them is really just a matter of comprehensiveness. And, the vehicle available to you will depend upon how the case was resolved.

As noted, a petition to expunge records is more comprehensive than an order of non-disclosure. Proper filing of a petition to expunge arrest records will ultimately cause any mention of your arrest and the resolution of the case to be obliterated from the public record. Thus, when anyone, including law enforcement or potential employers, checks your criminal history, there will be nothing there for them to see. And, as an added bonus, the statute also would allow you to deny (e.g. on job applications, school applications, housing applications, etc.) that you were ever arrested for the offense. In other words, once the records have been properly expunged, you can pretend as though it were some bad dream that never really happened.