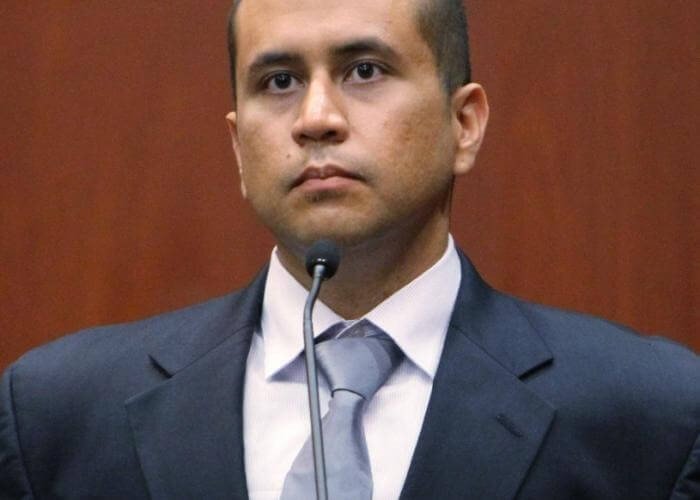 Public sentiment surrounding the shooting of Trayvon Martin and the subsequent trial of George Zimmerman seem to reflect the generational struggle in this Country towards racial respect and equality. But, from a strictly legal perspective, the issues being contested in the trial appear to be much more narrowly focused. Specifically, one question I have been asked often since this case was filed is this: can Zimmerman really claim self-defense when he shot and killed an unarmed man?

In Texas, the simple answer is: Yes

Though there are various iterations of self-defense that apply in wide array of situations, the one at issue in the Trayvon Martin case is Florida’s “stand your ground” statute. Basically, what the statute provides is this: IF you are attacked, are not otherwise breaking the law, and are where you have a right to be, THEN you have no duty to retreat or run away, and can meet force with force (including deadly force IF you reasonably believe the deadly force is necessary to prevent death or great bodily harm).

Can you shoot the person that punched you (and kill them), ever? The answer can be found in the language of the statute. In Texas, the justification statutes that most closely resemble those at issue in the Zimmerman case can be found in Chapter 9 of the Texas Penal Code.

Despite its reputation, in Texas, generally, you still cannot bring a knife to a fist fight. Specifically, what §9.31 of the Texas Penal Code says is that you are justified in the use of force when and to the degree you reasonably believe the force is immediately necessary to protect yourself from the other person’s use or attempted use of force. Just as in Florida, you don’t have to run away, and can meet force with force.

The obvious idea behind a statute such as this is that we want to encourage a society where citizens can legally defend themselves if the need arises. But, it is certainly not a free-for-all. As with most things, the devil is in the details. The language “when and to the degree” can be interpreted to mean that you can punch the person who punched you, but you cannot kick him when he’s down. The law encourages self-defense; but not gloating over a felled opponent. The language “immediately necessary” simply means “right now.” You cannot leave the scene where the person originally assaulted you, and return later that day to avenge the assault.

Again, the law encourages self-defense; but not vigilante justice or surprise attack or calculated vengeance. The “other person’s use or attempted use of force” means you are not legally required to wait until the other person (the first aggressor) actually hits you. If they swing and miss, you can punch them. If you see the tell-tale signs of a haymaker wind-up, you can poke a jab out there to retard the puncher’s progress. Last, and most important, is the reasonableness of your belief that the use of force was in fact necessary in the first place.

Cue the devil and his details.

[1] Whether Zimmerman was actually “attacked” by Martin is obviously one of the other hotly contested issues at trial. But, since the purpose of this article is to discuss self-defense in the context of one armed subject and one unarmed subject, I have assumed, for purposes of the article, that Martin was the “first aggressor.” It is certainly not my intention to opine on whether Martin was in fact the first aggressor, and I offer no opinion on that issue one way or the other. I have done so only because any discussion of self-defense assumes as its predicate the actor was not the first aggressor. To discuss the legal issues relative to whether Martin was in fact the first aggressor is beyond the scope of this article.