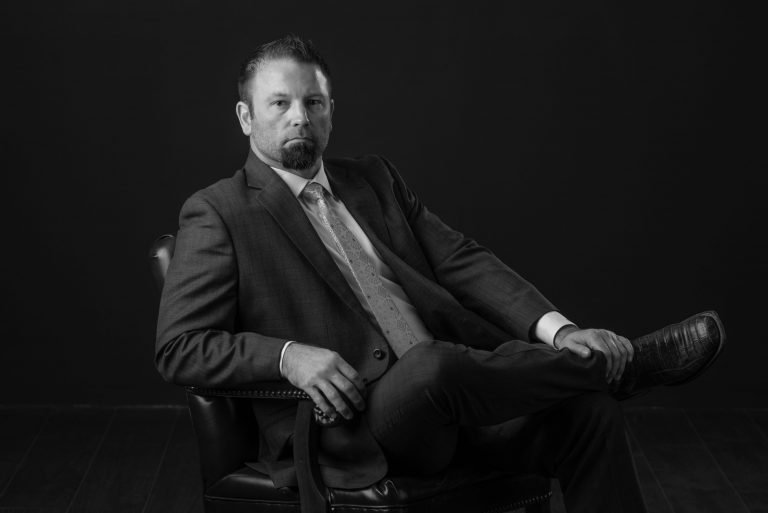 Interview Rick for Your Assault Case

We will respond in 24 Hours or less!

Do I Need a Lawyer for an Assault Charge?

Many people facing an assault charge ask the question, “Do I need a lawyer for an assault charge?” The answer is a resounding “Yes”. In many cases, there is not enough evidence to prove that an assault occurred. The prosecuting attorney will go to great lengths to convince you that they have the evidence to obtain a guilty verdict.

With years of experience as assault defense attorney, Rick Oliver will make sure that you aren’t found guilty of false accusations of assault.

The accused in an assault case rarely gets the chance to tell their side of the story before being arrested, leaving the police officer to do their own storytelling. Houston assault attorney Rick Oliver is not intimidated by the police. He works side by side with each client to make sure that their side of the story is heard. Discuss your assault or aggravated assault charge with an experienced assault defense attorney.